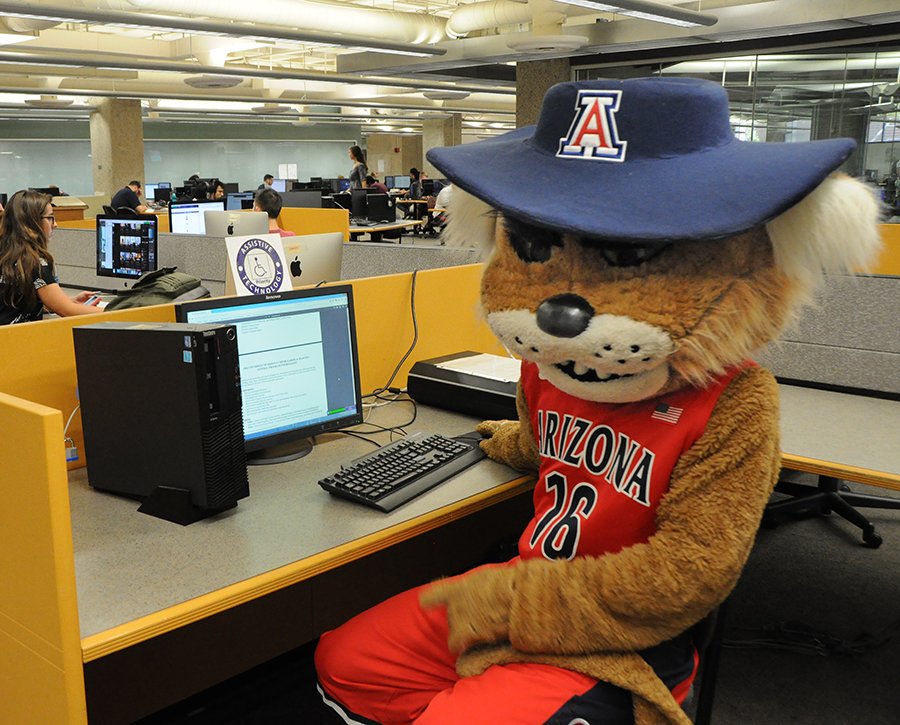 In college courses, you're continually engaged with other people's ideas. You might read them in texts, hear them in lectures, discuss them in class, and incorporate them into your own writing. It's important that you give credit where credit is due.

Plagiarism is using other people's ideas and words without clearly acknowledging the source of that information. It can be intentional, but you might do it without even realizing it.

There can be serious consequences for plagiarizing, from getting a zero on a paper to a full-blown lawsuit. But, don't worry! We'll help you learn what needs to be cited and how to avoid plagiarism.

To avoid plagiarism, you must give credit whenever you:

Quoting is copying the exact words from a source. This is fine as long as you place quotations around the passage you're quoting and properly cite the source.

Paraphrasing is restating a passage from a source in your own words. Being able to recognize the differences between acceptable and unacceptable paraphrasing will help you avoid unintentional plagiarism.

The examples below will show you how to paraphrase correctly. They're adapted from Plagiarism: What It Is and How to Recognize and Avoid It by the Writing Tutorial Services at Indiana University Bloomington with its gracious permission.

The rise of industry, the growth of cities, and the expansion of the population were the three great developments of late nineteenth century American history. As new, larger, steam-powered factories became a feature of the American landscape in the East, they transformed farm hands into industrial laborers, and provided jobs for a rising tide of immigrants. With industry came urbanization the growth of large cities (like Fall River, Massachusetts, where the Bordens lived) which became the centers of production as well as of commerce and trade.

–from page 1 of Lizzie Borden: A Case Book of Family and Crime in the 1890s by Joyce Williams et al.

The increase of industry, the growth of cities, and the explosion of the population were three large factors of nineteenth century America. As steam-driven companies became more visible in the eastern part of the country, they changed farm hands into factory workers and provided jobs for the large wave of immigrants. With industry came the growth of large cities like Fall River where the Bordens lived which turned into centers of commerce and trade as well as production.

This example is plagiarism because the writer:

It is also problematic since it changes the original meaning (for example, changing "steam-driven factories" to "steam-driven companies"). This wouldn't necessarily be plagiarism, it's just not an accurate paraphrase.

Fall River, where the Borden family lived, was typical of northeastern industrial cities of the nineteenth century. Steam-powered production had shifted labor from agriculture to manufacturing, and as immigrants arrived in the U.S., they found work in these new factories. As a result, populations grew and large urban areas arose. Fall River was one of these manufacturing and commercial centers (Williams et al. 1).

This paraphrased example is not plagiarism because the writer:

Example of paraphrasing with quotes

Fall River, where the Borden family lived, was typical of northeastern industrial cities of the nineteenth century. As steam-powered production shifted labor from agriculture to manufacturing, the demand for workers "transformed farm hands into factory workers" and created jobs for immigrants. In turn, growing populations increased the size of urban areas. Fall River was one of these manufacturing hubs that were also "centers of commerce and trade" (Williams 1).

This paraphrased example is not plagiarism because the writer:

Also, make a bibliography at the end of your paper that lists all the sources you used.

That's it! In the next module about citation styles, you'll learn how to cite your sources in different styles and manage them.

Is it Plagiarism?
This tutorial will take you through several examples of possible paraphrased passages and you will learn to decide whether or not they are plagiarized.