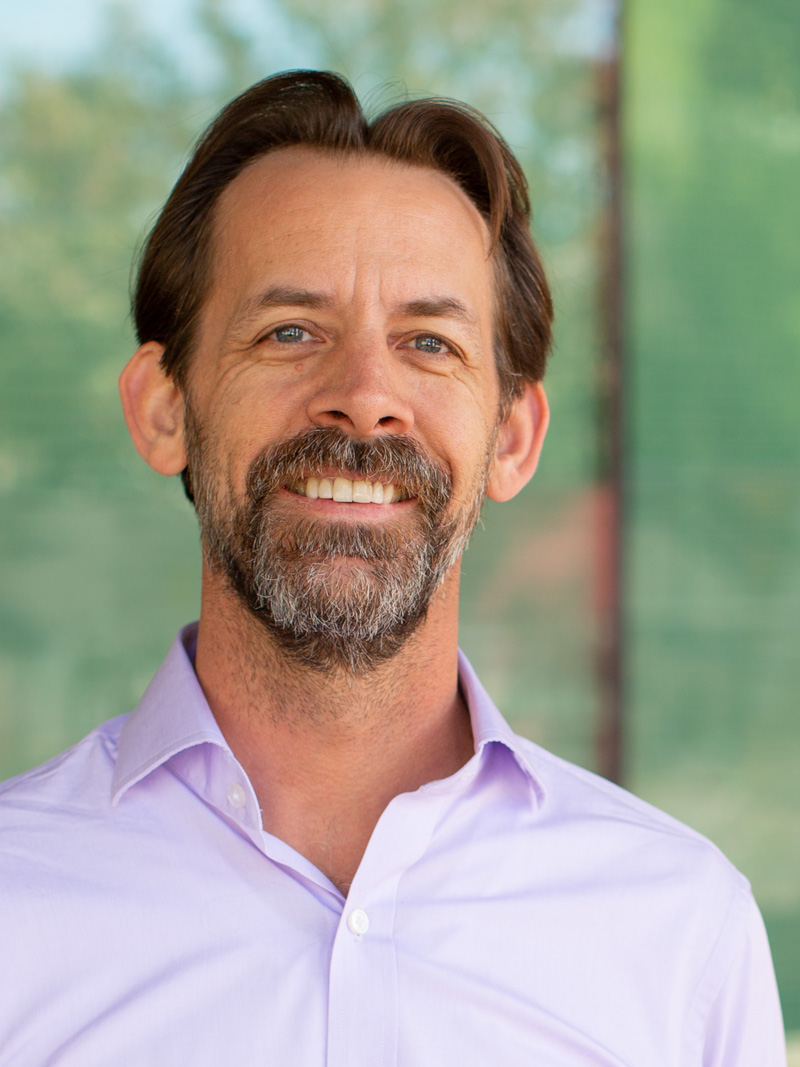 This guide includes information on bioinformatics resources available to the University of Arizona community and to the public. Here you'll find details about bioinformatic service centers, analysis tools, and biological data repositories. If you have any questions about the resources here or would like help retrieving data from the databases, please get in touch with me.

Simply put, bioinformatics is the application of computer science to analyze biological data. It is an interdisciplinary field, drawing from mathematics and statistics to afford understanding of biological datasets that are too large or too complex to be analyzed by conventional methods. Originally coined in 1970 to describe the dynamics of information in biological systems (Hogeweg 2011), the term "bioinformatics" is currently applied to the acquisition and analysis of data on biomolecules, especially DNA, RNA, and proteins. 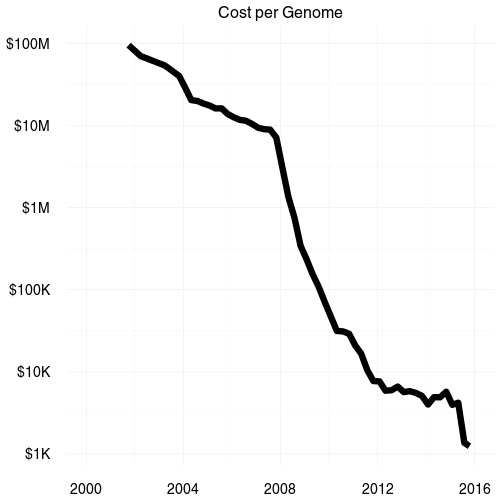 The field has exploded in recent years due to the growth in the amount of available data and the increasing computational resources necessary and available to analyze such data. As a case in point, the first human genome sequence took approximately 13 years to complete at a cost somewhere between $500 million and $3 billion USD (National Human Genome Research Institute 2016, Wetterstrand 2016). In 2015, a complete human genome could be completed on the order of days for a cost of approximately $1,500.

The field of bioinformatics is still evolving, and by some definitions, bioinformatics now includes large-scale studies of biodiversity, evolutionary biology, and public health. While definitions vary, most scientists would agree that bioinformatics has been instrumental in extracting understanding for a variety of fields in this era of big data.

Here's a sampling of what we learned from bioinformatics: