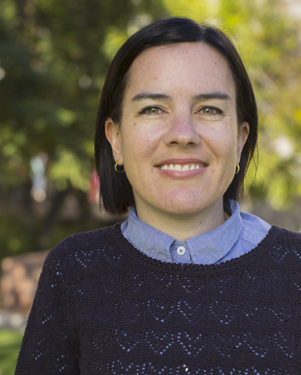 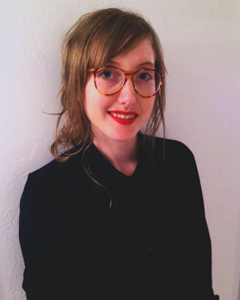 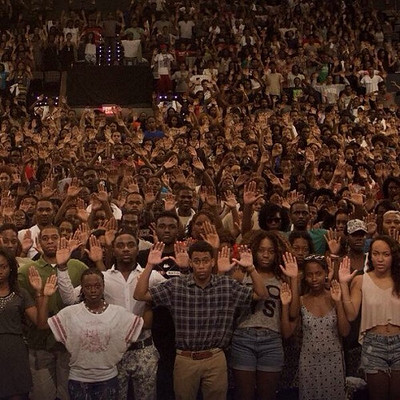 "howard-university-ferguson-protest" by World Can't Wait is licensed under CC BY 2.0.