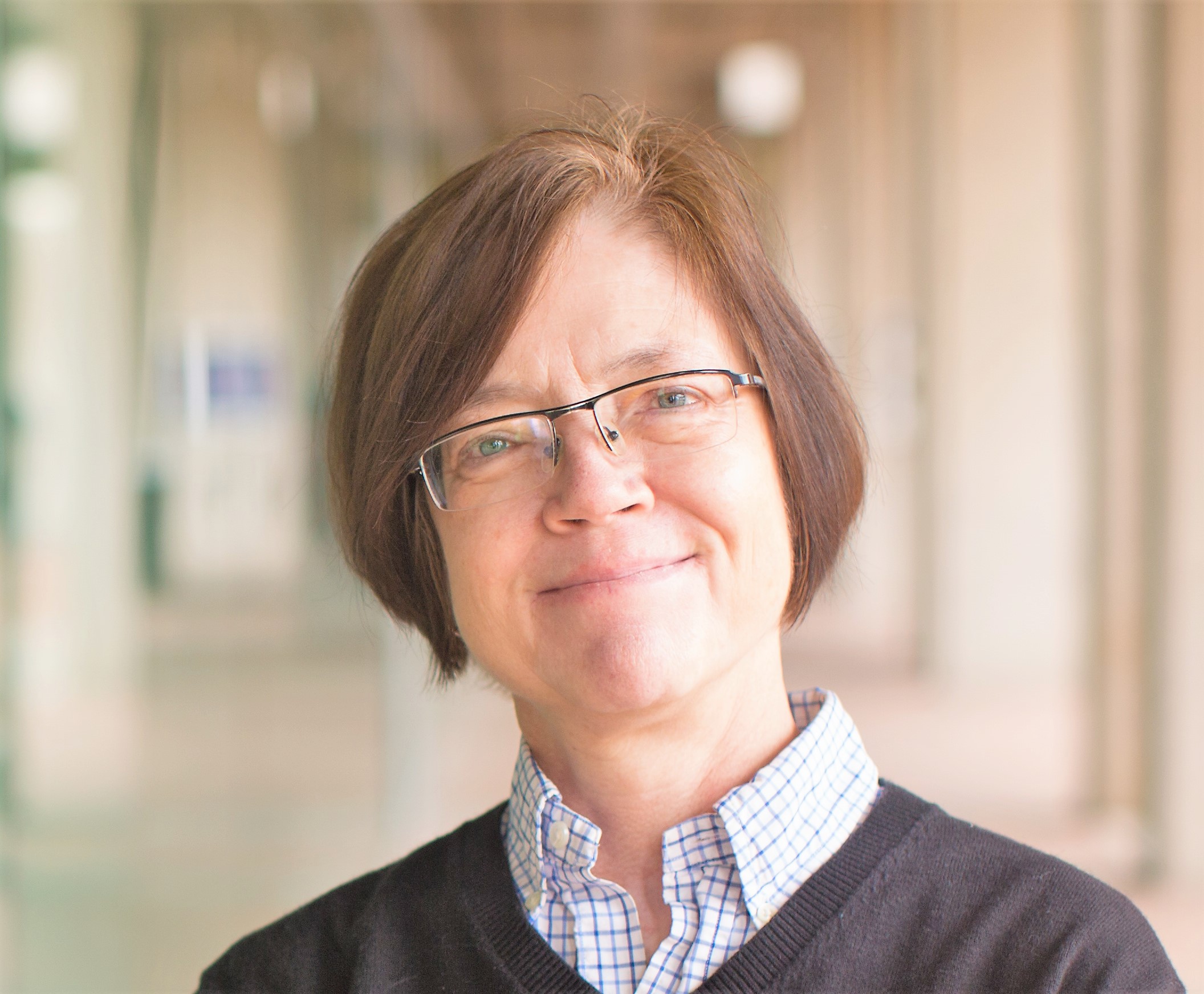 Bisexuality conference
​Author Robin Ochs reflects on the discussions from a conference panel. The panel dealt with the question "How do we live as bisexual?" Several options were presented at the conference.

Female, Lesbian, and Jewish: Complex and Invisible
Managing a marginal identity different from the dominant culture is a difficult process. For a woman who is a lesbian and also Jewish, this means feeling marginal in each of the communities she considers to be her primary support systems.

LGBTQ youth and education: policies and practices
This book offers a nuanced portrait of students, showing how issues of race, gender, gender identity, and class shape and complicate their experience; examines the history and contemporary movements for LGBTQ rights; describes a variety of discipline-based approaches to teaching students to think about LGBTQ-related concerns; shows examples of youth organizing into extracurricular groups or creating school- and community-based interventions, and highlights the role of online communities and web-based resources.

Living Out Islam: Voices of Gay, Lesbian and Transgender Muslims
While many gay Muslims remain closeted, fearful of shaming their family, their mosque and their peers, some are finding inspiring -- and unconventional -- ways to cope.