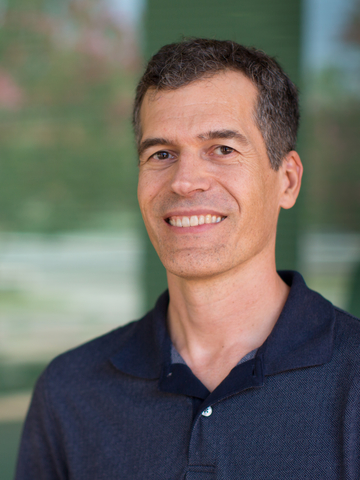 You can find information about star names, star properties, constellations, and other useful information on the following websites. Make sure to note the website information so you can cite your sources.

Encyclopedia of Astronomy and Astrophysics
The largest single reference source in astronomy and astrophysics containing more than 2,750 entries. Each main article is signed by its author and is followed by a selected bibliography of further reading. Contains over 3,500 illustrations, charts, tables, figures, and graphs, plus extensive cross-references, and a Name and Subject Index containing over 14,000 entries.

The Constellations and their Stars
From the Washburn Observatory at the University of Wisconsin.

Messier Catalog
The purpose of these web pages is to provide a complete guide to the 110 objects recognized as the standard Messier catalog. It includes nebulae, star clusters, and galaxies.

Star Tales: Myths, Legends and History of the Constellations
An expanded web version of Ian Ridpath's "Star Tales", a biography of the constellations from Ptolemaic times to the present.

Star Names — Their Lore and Meaning
By Richard Hinckley Allen. Originally printed in 1899.

Star Names
"A table of commonly known star names and their definitions in the Western tradition, grouped by constellation." (The Arecibo Observatory).

Stars and Star of the Week
Created by Jim Kaler, Prof. Emeritus of Astronomy, University of Illinois. The stars are illustrated by links to photographs of their parent constellations, which are listed below along with their stars arranged by Greek letter name.

The following is a list of some important reference materials available in the Science Library Reference section (2nd floor south). Use these materials to find more information for your star report.