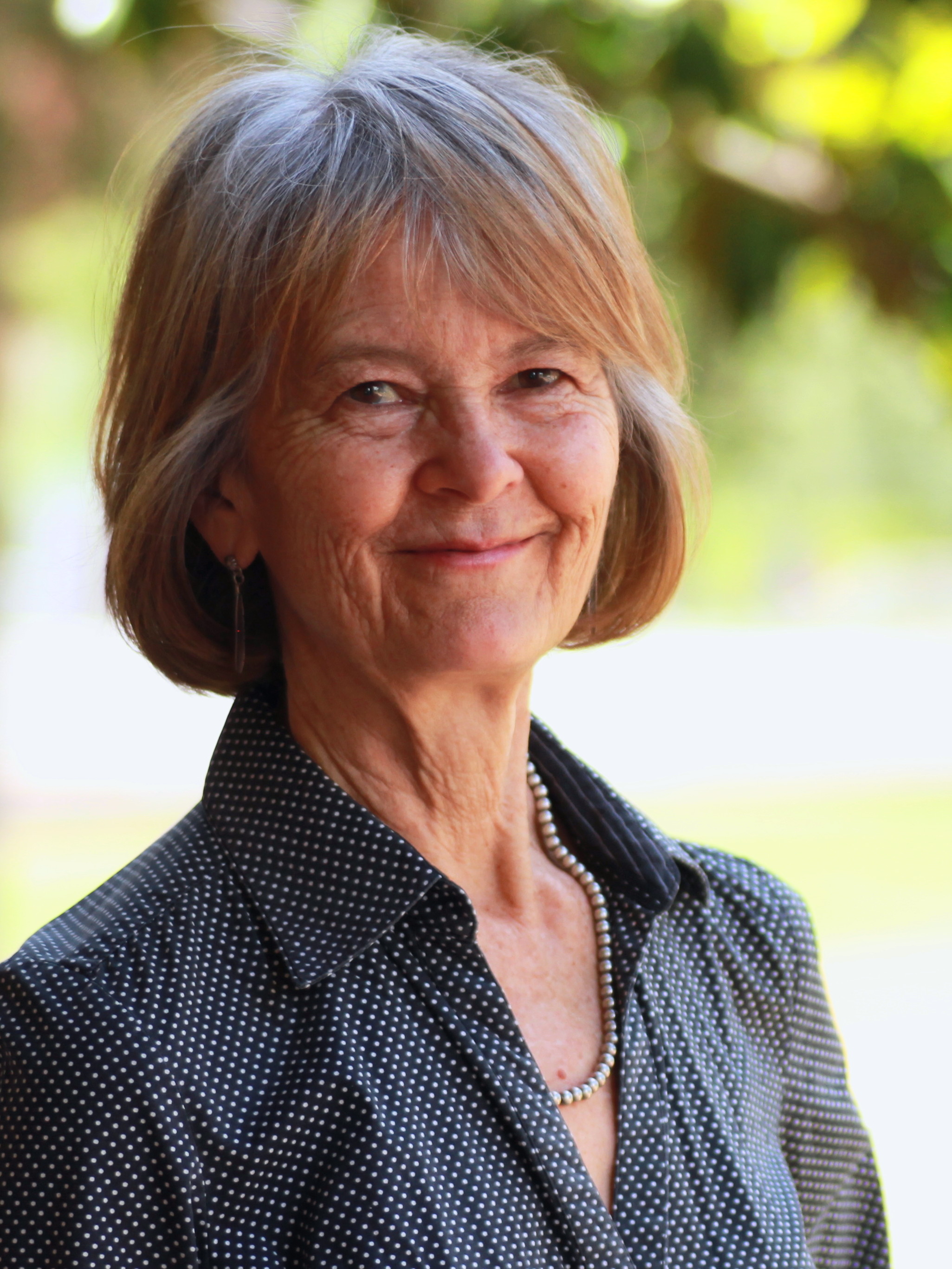 Scroll down this page to browse selected book titles, learn how to search for more books (print or ebook) and use subject headings to improve your search results in library search.

For more information on how to use Library Search, visit the Search Tips page.