In the United States, the federal and state court systems are comprised of trial courts, intermediate courts of appeal, and a supreme court of last resort. 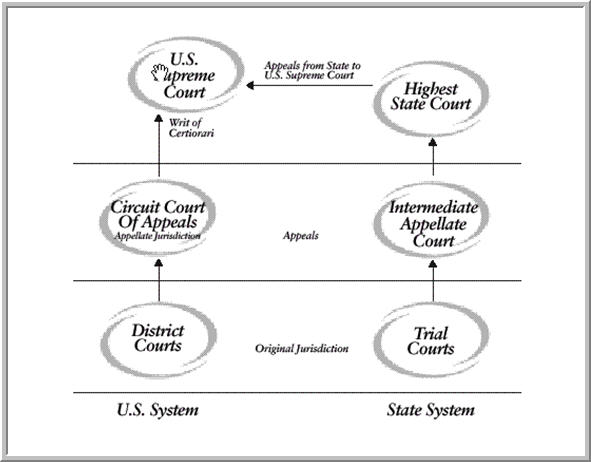 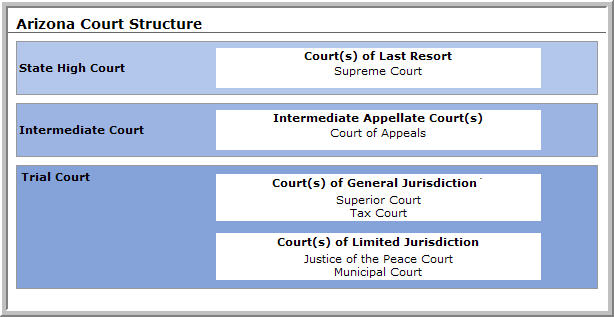 What is an Opinion?

An opinion (aka decision or case) is an appellate court ruling which applies principles from previously decided cases (precedent) to resolve a legal issue.

There are generally three levels of a U.S. court system:

On the trial level, there are two types of findings.

What is an Opinion Continued?

Trial courts issue orders to resolve legal issues by, for example, granting a divorce, sentencing a defendant to jail, or awarding a plaintiff damages. These orders have no precedential value. States do not do a good job of making these orders available electronically on their docket websites, but now some are available on Westlaw and Lexis. 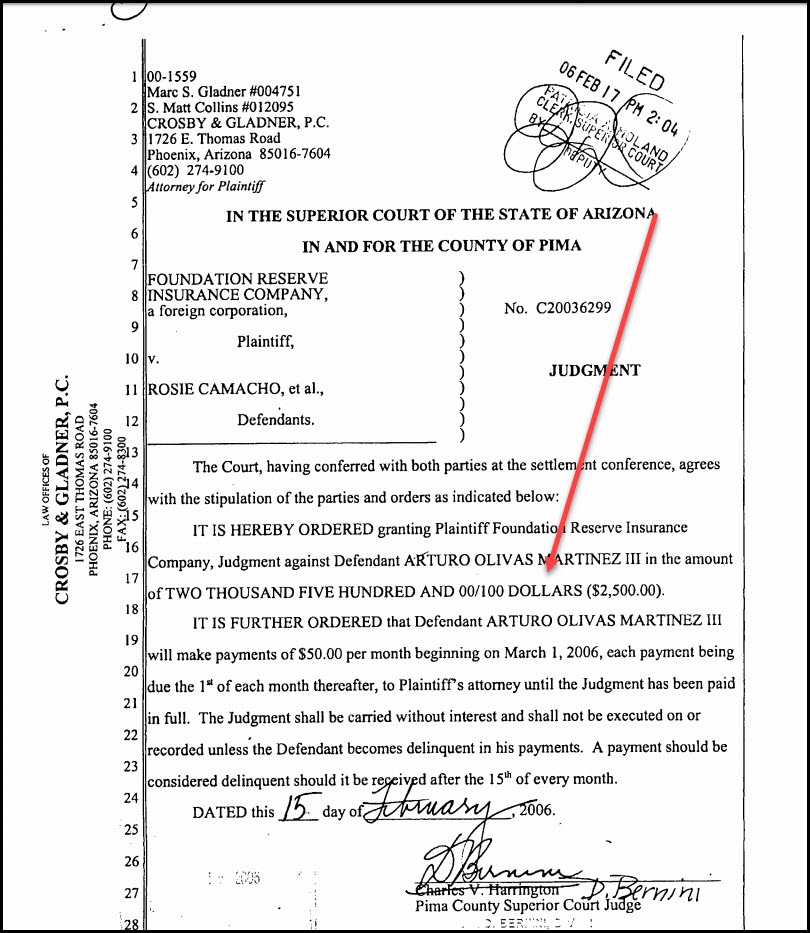 Appellate opinions are what you read in your casebooks! Trial court decisions are reviewed by intermediate appellate courts (Court of Appeals) which issue opinions that are precedent for trial courts. A party who is unhappy with a trial outcome can appeal by arguing that the trial court erred on an issue of law.

The Court of Appeals decides the issue and writes an opinion explaining the reasoning for the decision. The losing party may appeal to the Supreme Court.