Responding to COVID-19: You can chat and email with us daily! Mon-Thu 7am-7pm, Fri 7am-6pm, Sat 11am-6pm, and Sun 1pm-6pm. But due to COVID-19, all University Libraries buildings are currently closed, and we're not accepting any new hold/pickup or scanning requests for physical items. See details on library changes and support. 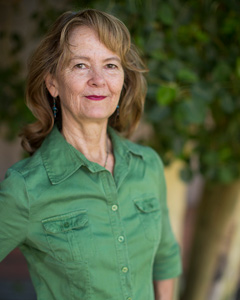